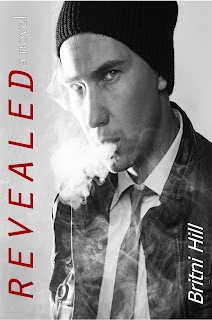 Angry and jealous. Two words that perfectly describe Jason Parker. The only thing that matters is numbing his pain, doubt, and guilt.


With the guilt comes the realization that he can’t survive all alone. He intends to make amends, to seek forgiveness, but when his stepbrother’s ex-girlfriend shows up, Jason can’t deny the pull he feels toward the pretty brunette.

A steamy night in high school with Corinne pushed him toward the downward spiral he’s been riding. He knows he should keep his distance but he can’t seem to make it happen. Corinne is different than she was at seventeen. She's no longer the spoiled brat out to be arm candy like her mother taught her. She sees something in Jason. Something he desperately wants to believe is real.

Once he gives in he gives it his all, he can only hope everyone is ready to see the real Jason Parker.

Revealed is available on Amazon, iBooks, Nook, Kobo and in paperback.

Jason and Corinne didn't have much luck on their first Valentine's day. Will they make this one better? 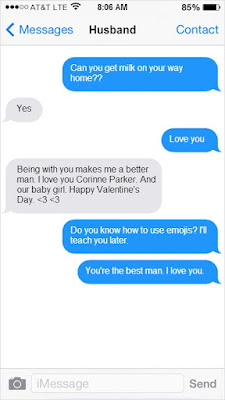