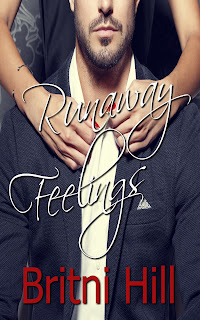 I'm just a little excited about this! Can you tell? 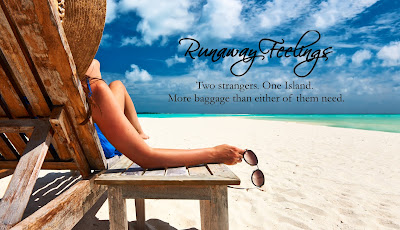 Blurb:
One night.
That’s all it was supposed to be.
One night in an island paradise with a perfect stranger.

All I needed was an escape, just for a few days. My life took a turn I didn’t see coming, so I hopped the first plane out of Chicago with no plan at all.

Headed for Tahiti, I was ready to put it all behind me.

I met Alex on the plane. He offered me something I wasn’t looking for. I took it greedily. When he offered more, I took that too.

When everything spiraled out of control what did I do?
****
One night.
That’s all I offered. At first.
One night with a beautiful woman. One I could walk away from.

A vacation was all I needed. Time away from running a business, and hiding from my soon-to-be ex-wife.I had it all planned out.

A fresh start waited for me when I got back.

Then she sat next to me. I wanted her. She was mysterious, hiding something. I offered her one night but it wasn’t enough.

Could a runaway romance really turn into more?